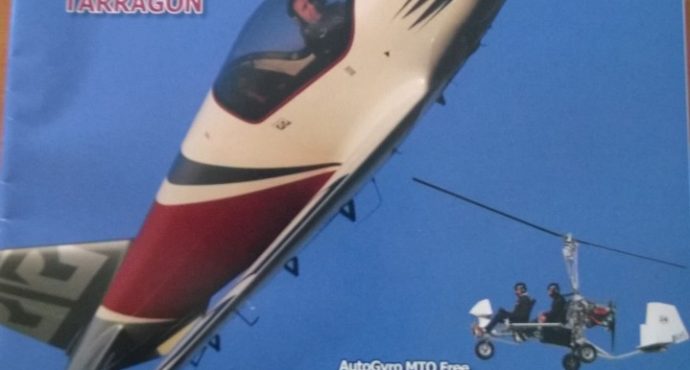 We encourage you to read a big article in German Flugel magazine describing our biggest prototype – T6 gyroplane. Design and implementation of the gyroplane and its components are co-financed by the European Union from the European Regional Development Fund.

We invite you to AERO Friedrichshafen 2016 where you will see our T6 gyrocopter prototype. 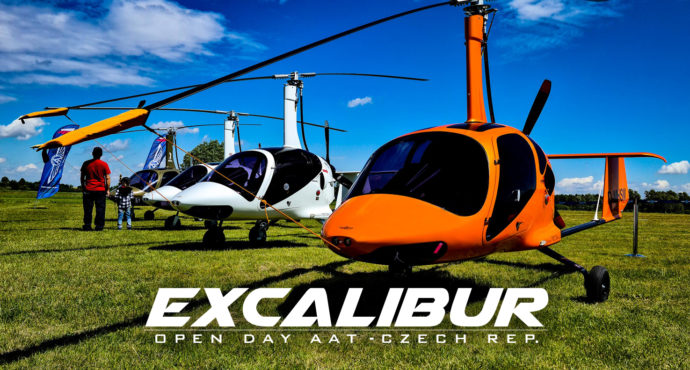 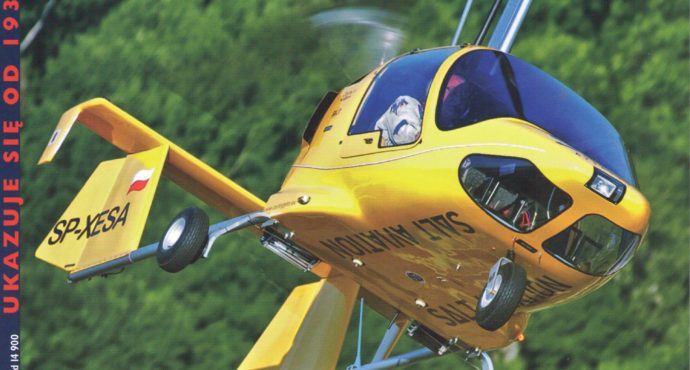 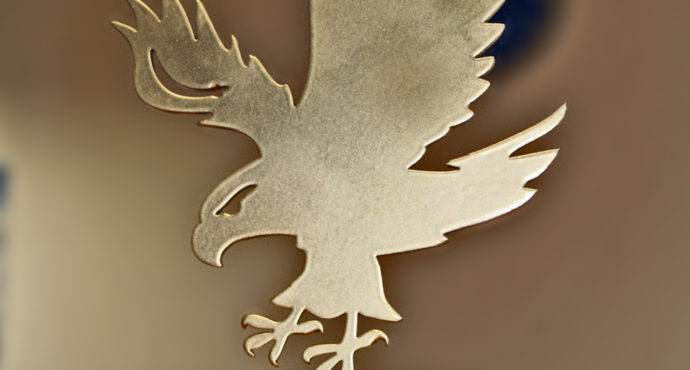 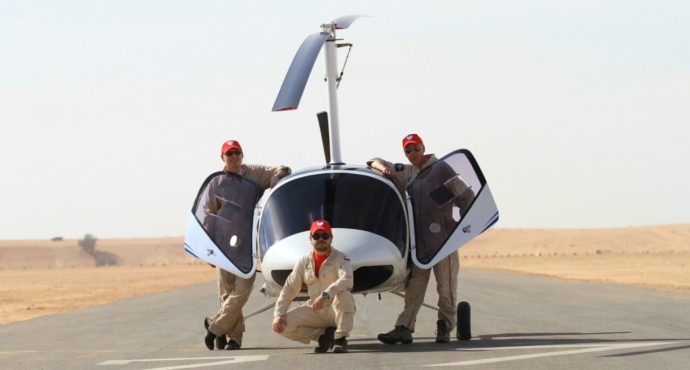 Service program “We Keep You Flying”