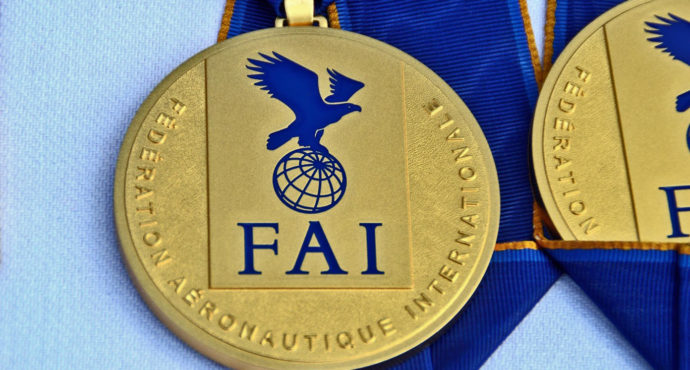 In the Hungarian city of Nagykanizsa on 9th – 19th of August 14th FAI European Microlight Championship took place. There were 46 teams from 10 countries in five sports class.

In the RGL2 class (2 seat gyrocopters class) Poland was represented by three crews, fierce battle ended up decriminalizing competition from other countries. As a result, all three Polish crews were on the highest stages of the podium and winning the European Championship.

This is a huge feat of Polish pilots and Aviation Artur Trendak, because all Polish pilots in the competition were flying at the controls of machines produced by AAT. After the results of the first competition the strength of the Polish Microlight Team was already shown. In subsequent competitions the Poles strengthened their lead in the championship. Asking the pilots after the championship: what was the key to their success, they said that the key elements were the well prepared gyrocopters. Their excellent performance and faultlessness ensured the possibility of full concentration on individual competitions and tasks.

We congratulate all players on their performance and fair play to the very end. We would like to thank also the organizers of the 14th FAI European Microlight Championship for a great organization and the opportunity to compete at such a high level. 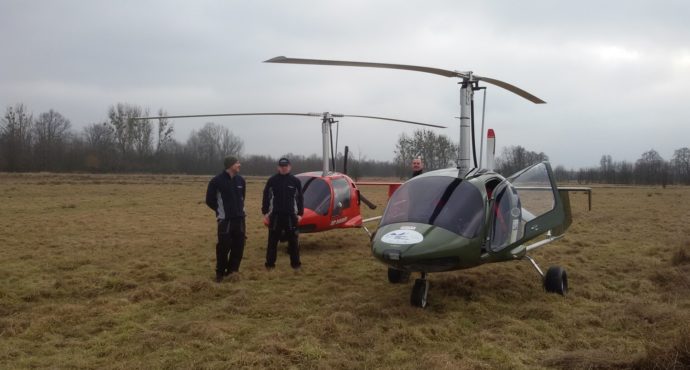 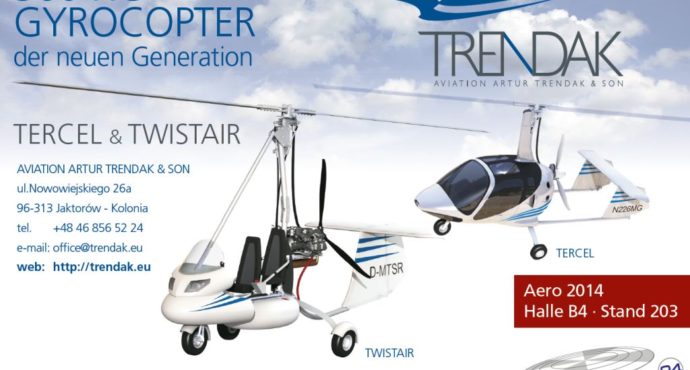 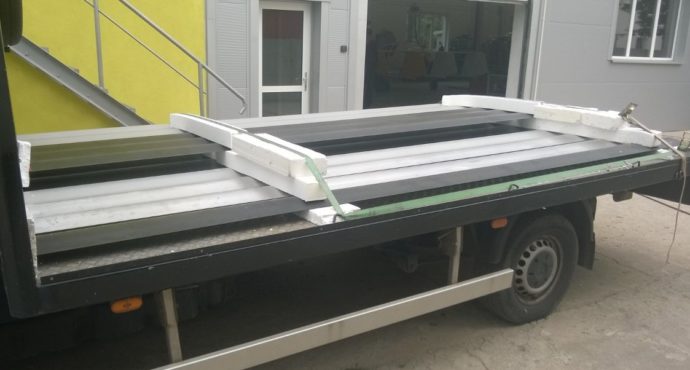